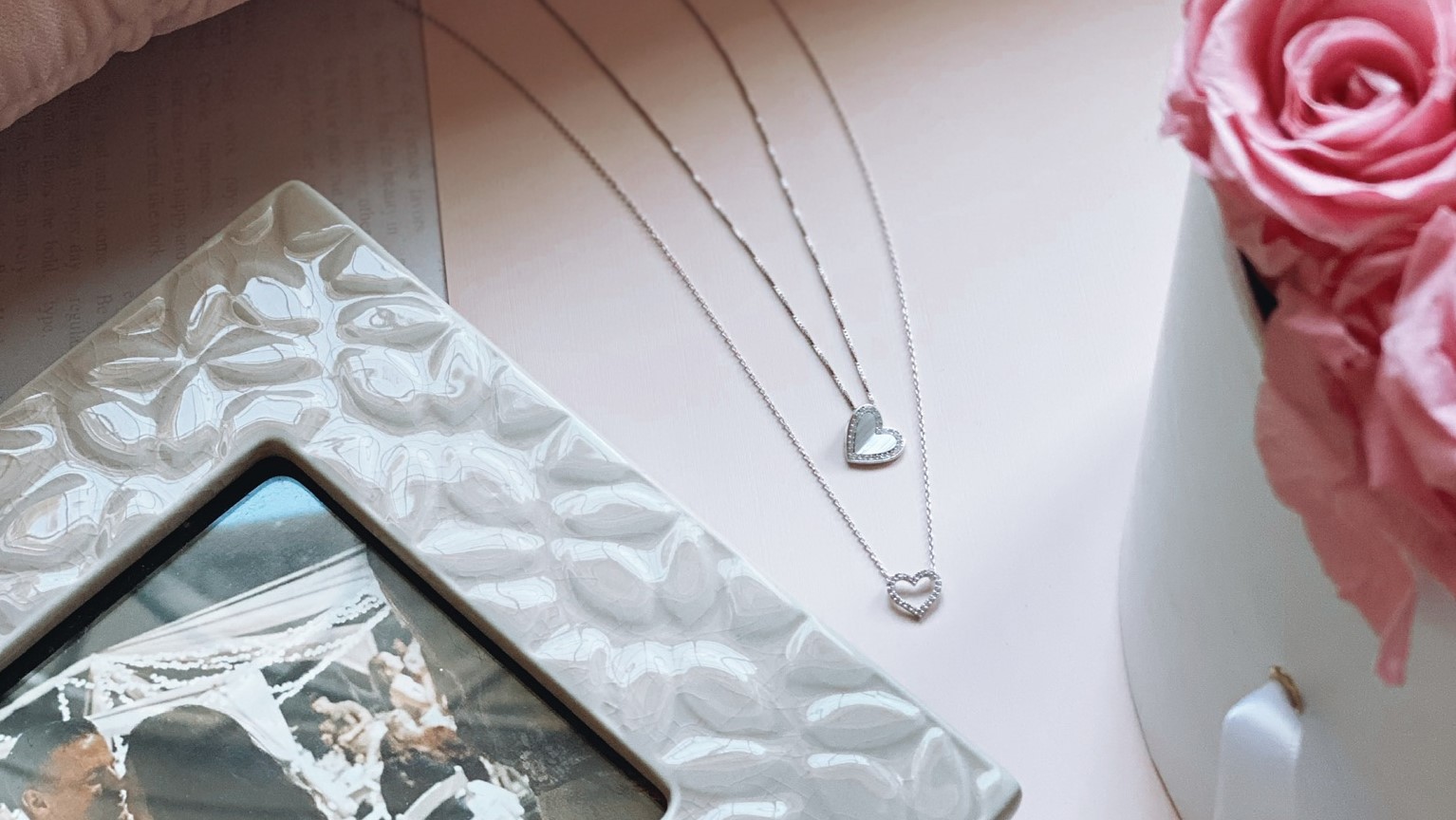 December babies are extra special, not only do they get to share their birth month with one of the most magical times of the year, they get not just one - but THREE birthstones!

All with hues of blue (inline with the winter blues), Tanzanite, Zircon & Turquoise showcase are all relatively inexpensive but each have their own unique and beautiful characteristics that stand apart from one another.

Here are some quick facts on each of these beauties:

To learn more about these gorgeous gemstones - check out the American Gem Society article found here .